11 Jul 2021
More Rugia Impressions
Just a summer photo post today. I still got a number of pretty photos from my Rugia tour in my files. 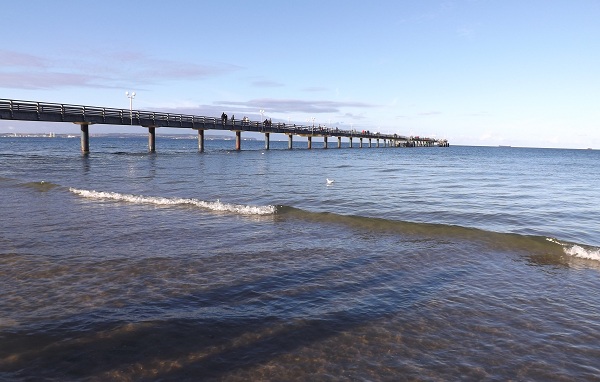 The pier at Binz

I've posted about the seaside ressort Binz here, but got more photos of the beach and the pier. 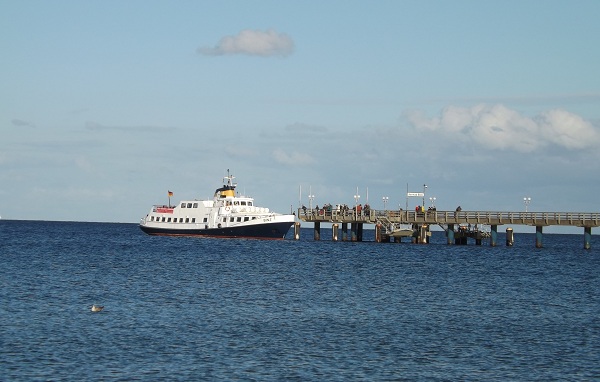 Excursion boats to the famous chalk cliff of the Königsstuhl and the spa town of Sellin depart from the pier several times a day. 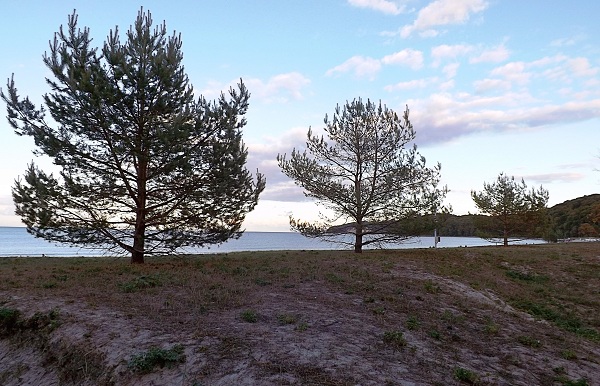 Most of the town has a promenade behind the beach, but in some spots the dunes have been preserved and the way goes past those. 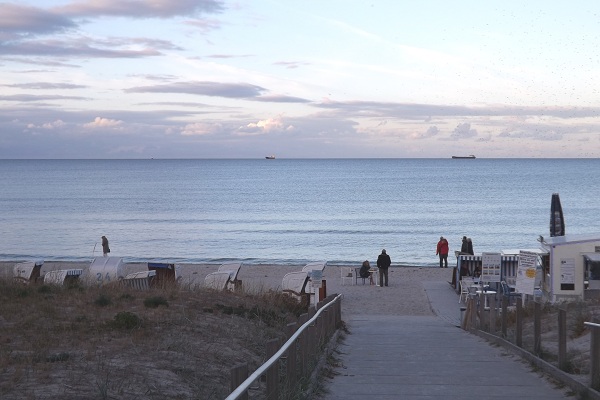 Lovely evening atmosphere past sunset. The picture shows one of the ways down to the beach. 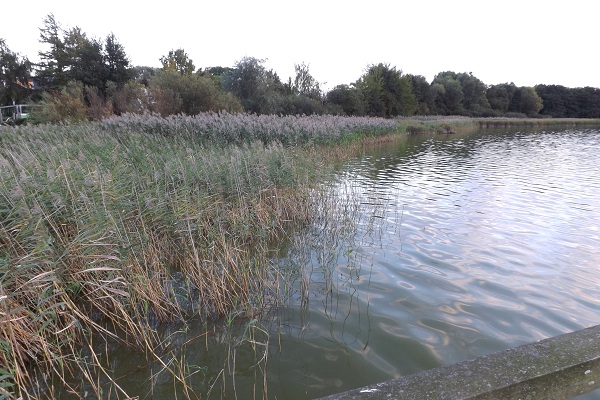 Lake Schmachte is a lake in Binz. I went there at sunset and caught some lovely pictures. 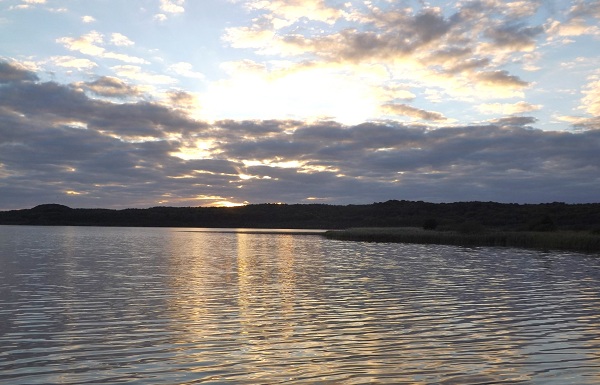 Like this one. There were some benches, but those had been occupied by gulls and their ... poop. The lighthouse signals the entrance of the old harbour of Sassnitz. 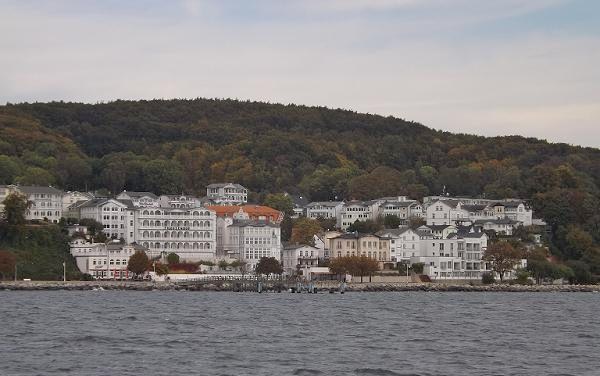 Sassnitz is one of the main towns on Rugia. It is one of the transportation crosses, with a railway station and a ferry harbour, but it has no such nice beaches as Binz or Sellin. 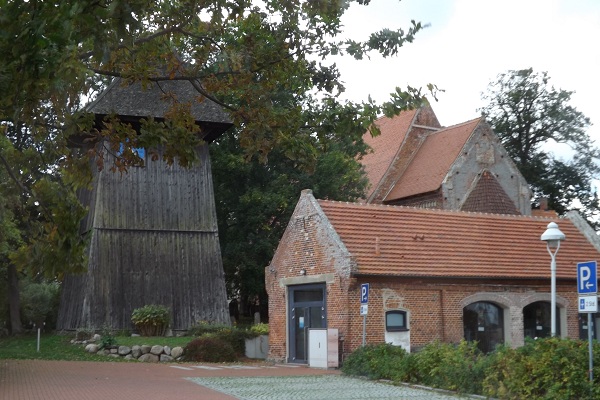 I came across this charming old church in the village of Altenkirchen on the bus ride to Kap Arkona. The driver was so kind to stop for a moment so I could take some pictures. 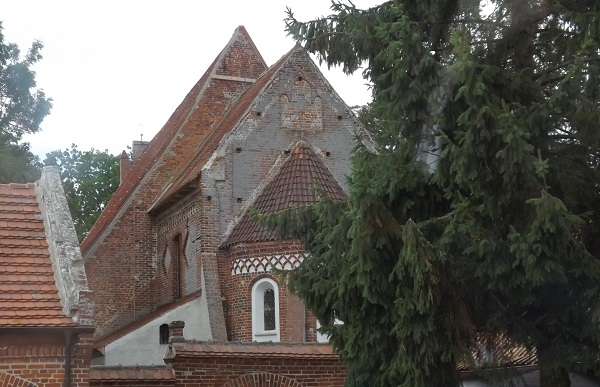 The church dates to 1168 – 1200 and is one of the oldest on Rugia. It was built for the brother of Prince Jaromar I. The separate timber belfry is rare in Germany where the bells are usually inside one of the church towers. 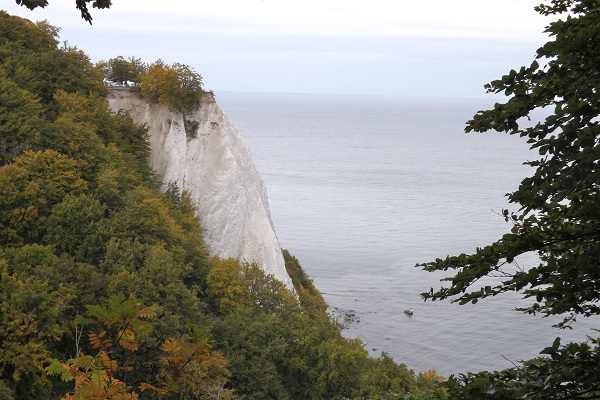 Another photo of the Königsstuhl chalk cliff on the Jasmund peninsula. It is one of the landmarks of Rugia. 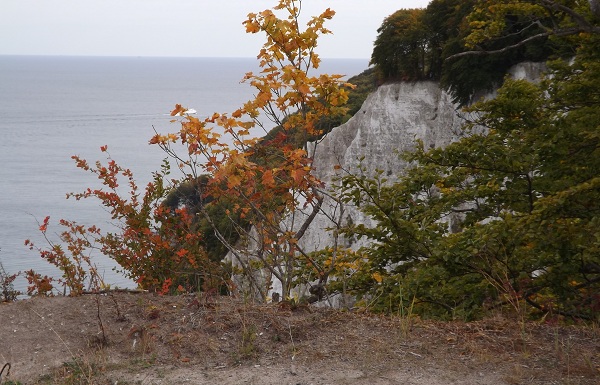 The other famous cliff in the series of chalk cliffs along the Jasmund coast, Victoria's View. 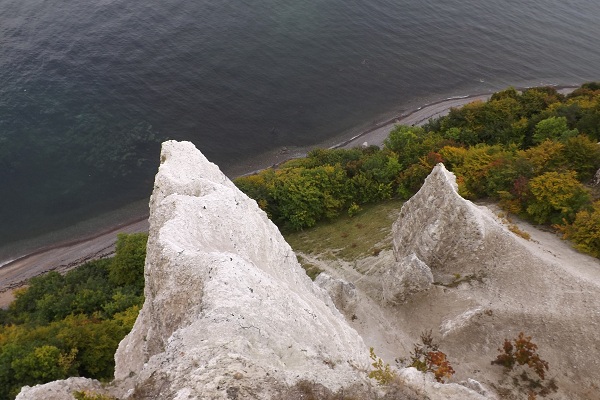 More ciffs. Yes, I was a naughty girl and stepped over the safety fence for that shot. I wasn't the only one, either. 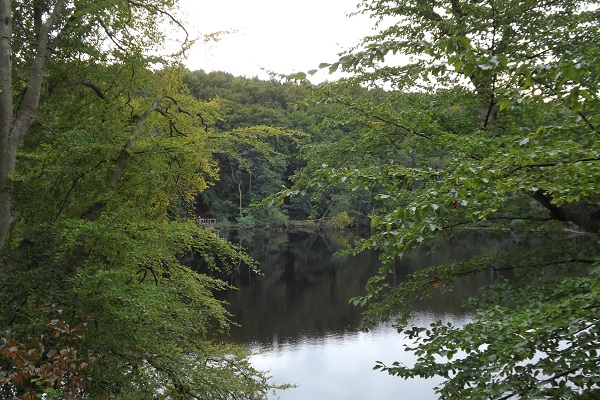 Lake in the forest near the cliffs

This lovely lake, called Hertha's Lake, can be found in the forest near the cliffs. 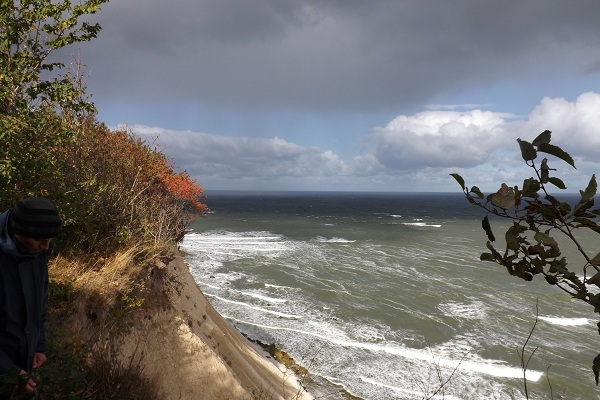 I already posted photos of Kap Arkona (link see above), but I got more of that second famous landmark, so here is another. 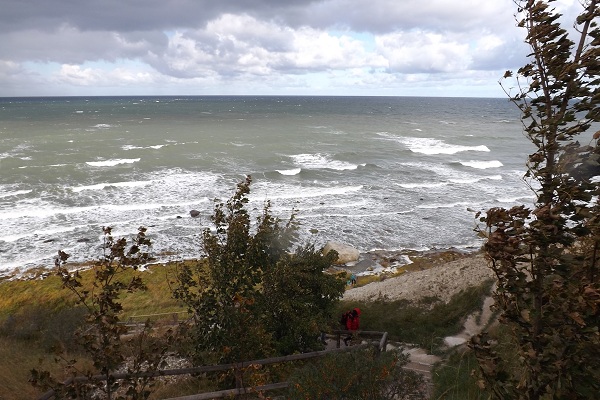 Halfway down to the beach at the cape

The sea, so calm the first days during my stay on Rugia, had turned rough that last day. Actually a weather I like. 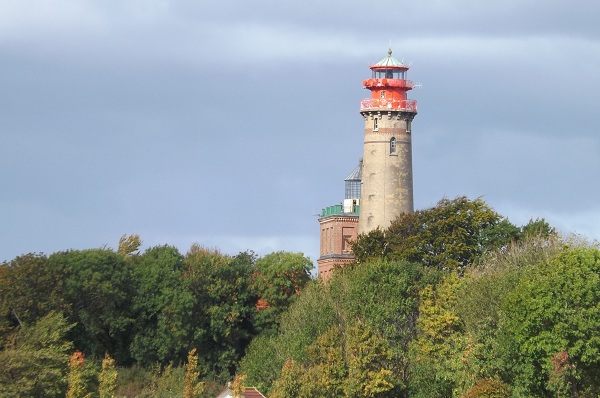 The twin lighthouses of Kap Arkona

The iconic lighthouses on Kap Arkona seen from a different angle than in the other post. 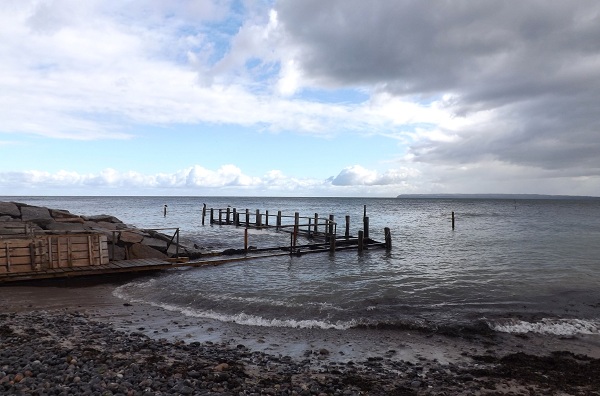 The harbour of the village of Vitt

The clouds were real drama queens that day. Vitt is a historic fishing village within walking distance of Kap Arkona; today preserved for the tourists. 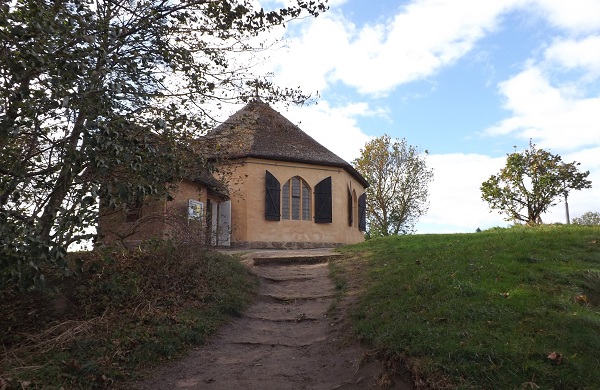 The chapel of Vitt

The chapel of Vitt, situated on a cliff above the village, is an octagonal building dating to 1816. Bad weather often prevented the fishermen living in Vitt to attend service in Altenkirchen, so a priest began to preach on the cliff in the late 18th century, until the community collected the money to build a chapel. 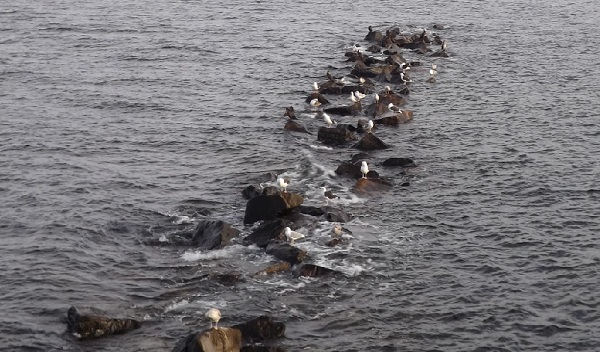 I hope you liked the photographic impressions from Rugia. It was a lovely little tour I would like to repeat some day. There is more to be seen on the island.
Read more! ¶ July 11, 2021 0 comments