18 Jun 2009
My Scotland Tour 2009
Here's the the usual introductory post with pictures of places I've visited. 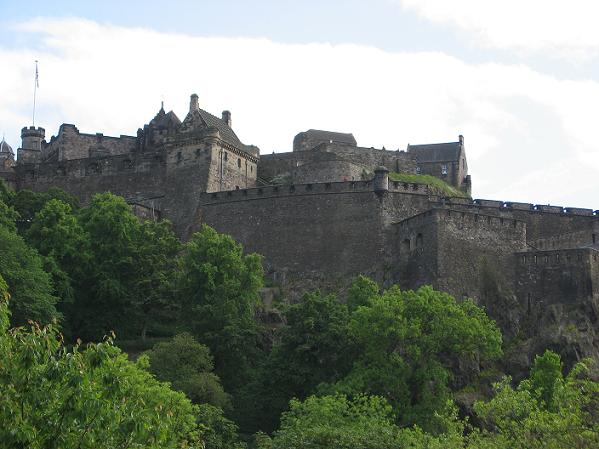 I started with Edinburgh. I had visited town and castle back in 1998, but this time the weather was much nicer. Edinburgh is also a good starting point to explore some places in the surroundings. 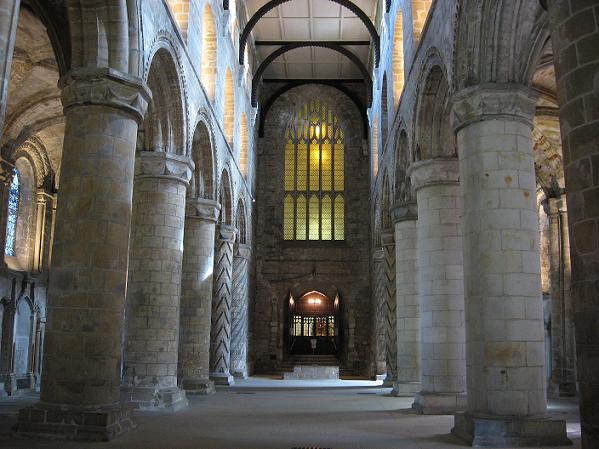 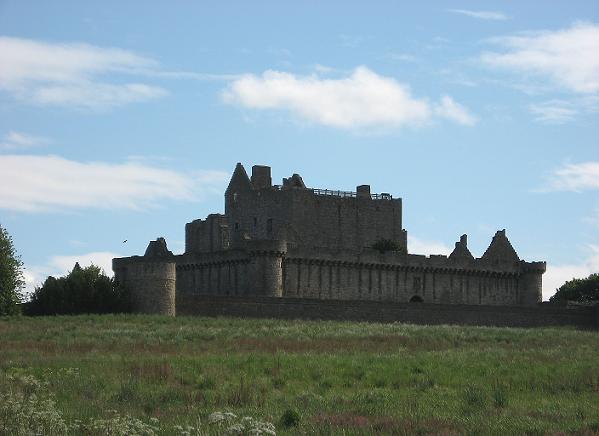 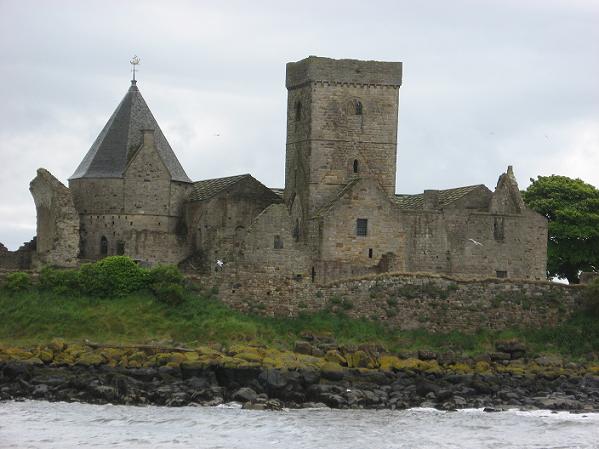 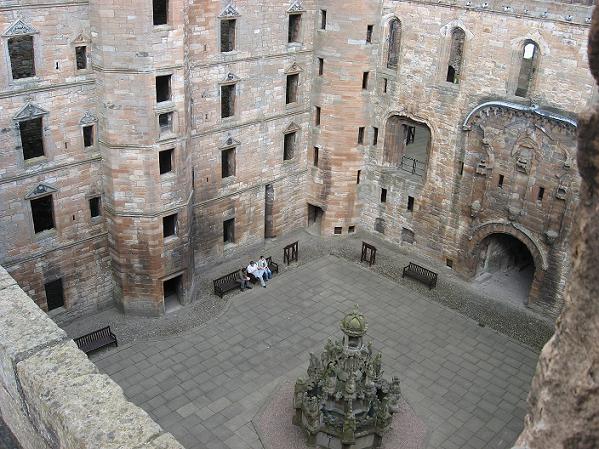 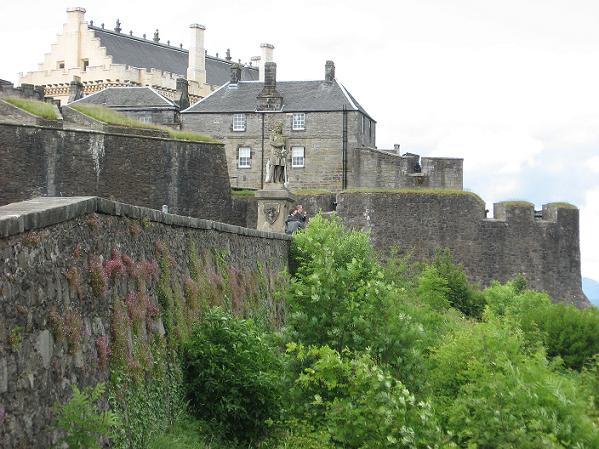 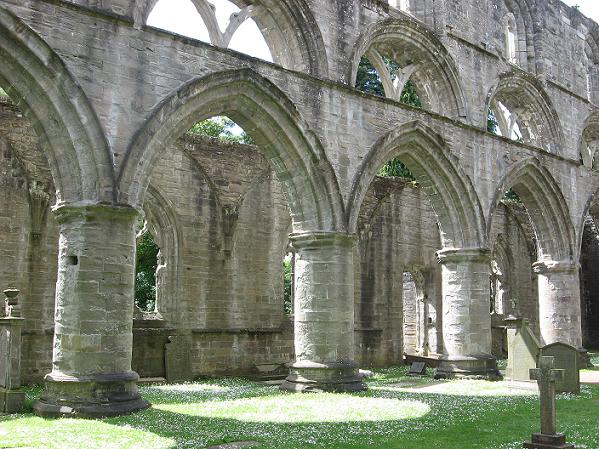 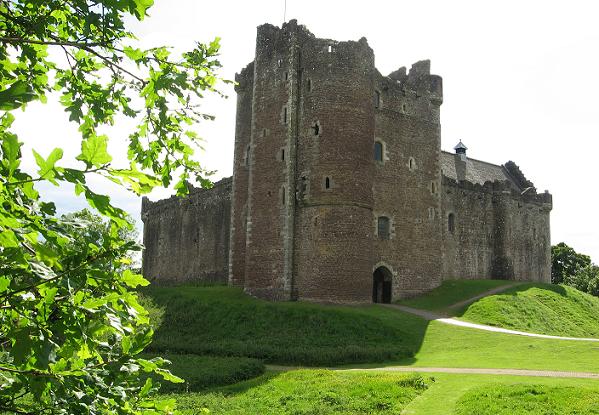 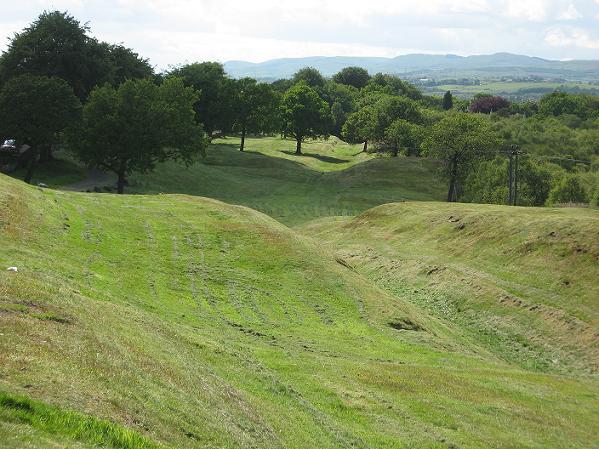 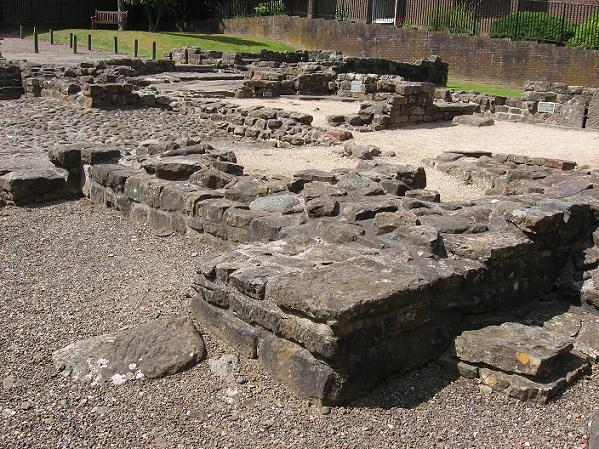 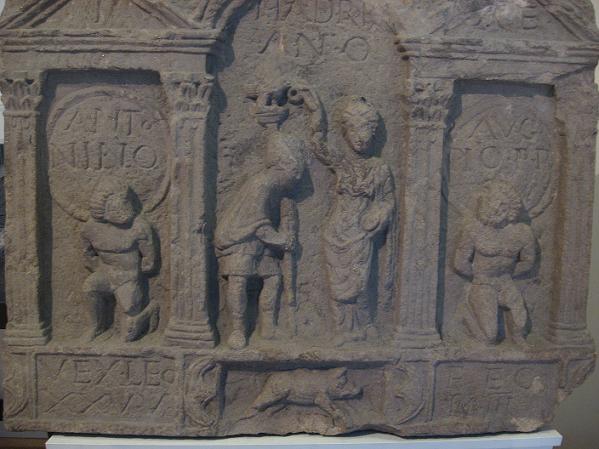 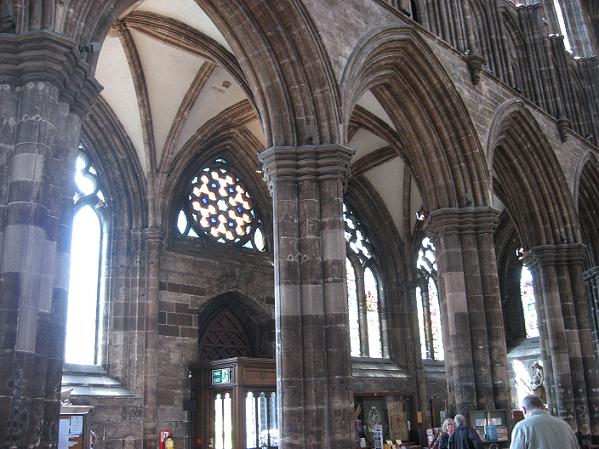 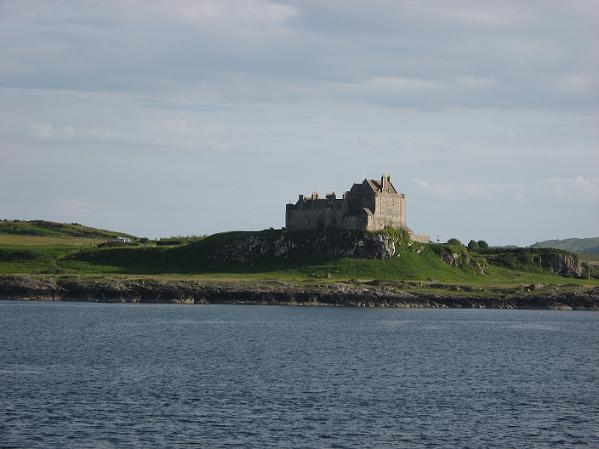 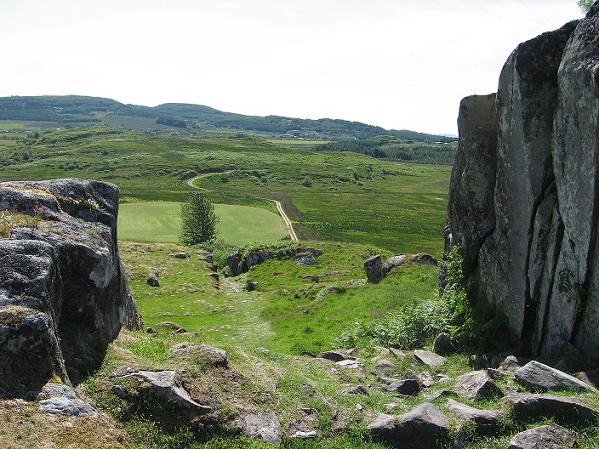 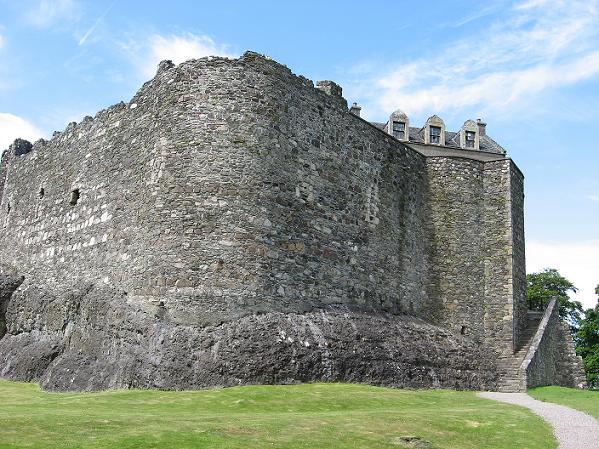 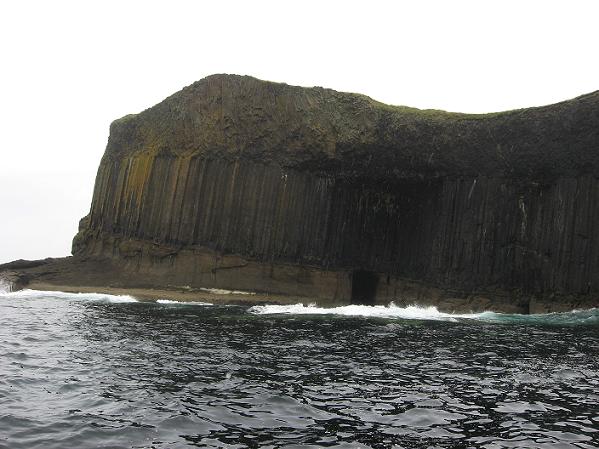 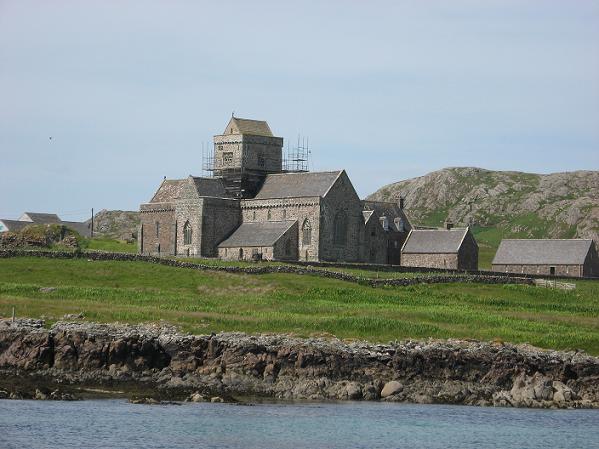 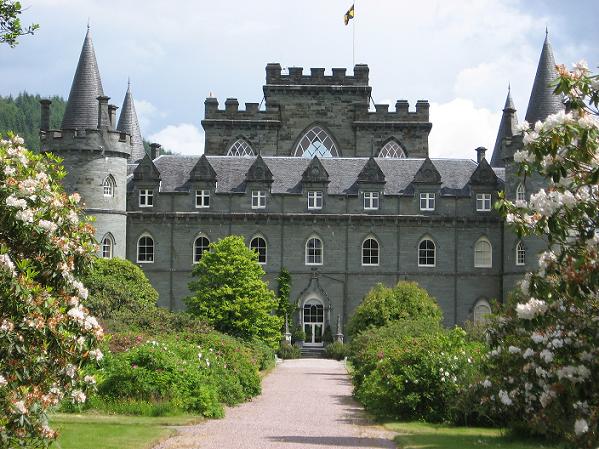 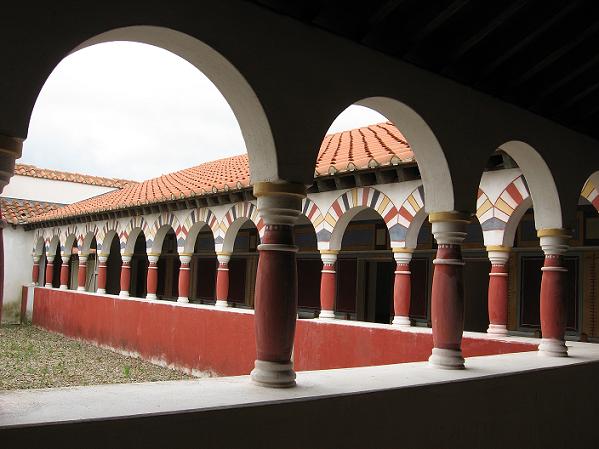 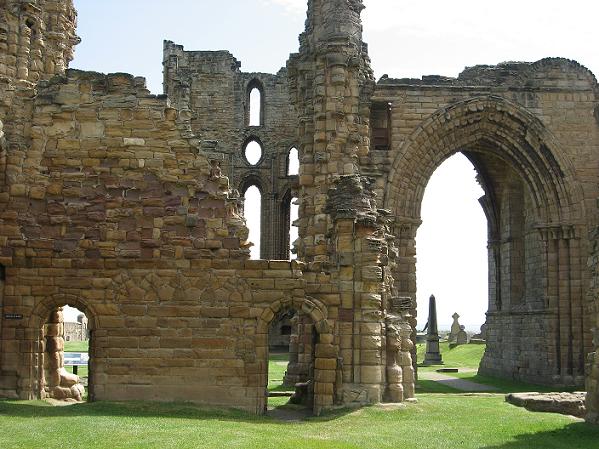 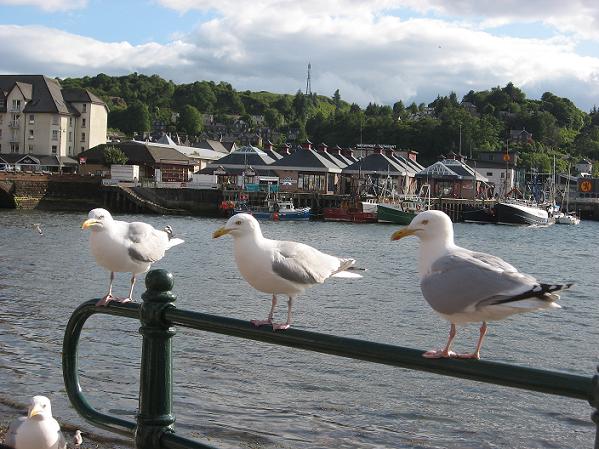 And they were everywhere
Though usually not posing for a photo as nicely as here.  ¶ June 18, 2009

Comments:
Gorgeous! I love Dunfermline Abbey and Linlithgow in particular.

Good to see you back, Gabriele!

Woo, Dunkeld. I found that a very unsettling place. I'll be interested to know what you made of it.

Fantastic photos!!! So is there not much left at all of Antonine's Wall? Looks like you had pretty weather too!

Alianore, I loved Dunfermline, too, but I admit my favourite of the first week was Inchcolm, horizontal rain nonewithstanding.

Jonathan, can't say I found it unsettling. In fact, I thought it was a quiet, charming place not so different from Dryburgh which I visited ten years ago.

Lol yes, Lessy, , there is sunshine in Scotland. Though it tends to miss on the locals. ;)

I think I looked at too many gravestones in the ruined bit of Dunkeld abbey listing children who didn't even get names. It stank of the cruelty of inadequate memory, forgotten human beings in abandoned graves put into a ruined building, all endeavours proving transient and so on. And then went in and found the tenth-century stone with its Munch-like staring faces. Maybe I was just having a strange day. Glad you liked it anyway!

I didn't look at the gravestones in such detail. More taking in the overall atmosphere, and that was peaceful.

But I can see how such a place can be unsettling.

I would hate to dust those places... other than that - I want a castle!
The grandest thing I have over here is a tall tree.

You wouldn't like to heat them in winter, either. :) It costs a fortune to keep even a few rooms warm.