14 May 2009
It's Official
I'm traveling to Scotland June 3 to June 17. One part of the journey will take place in the Edinburgh - Stirling - Falkirk area, including the Antonine Wall, and the second part in Oban and the interesting places to be found in the surroundings, like Mull and Iona and a few castles. Maybe some Pictish or Dálriatan remains as well. 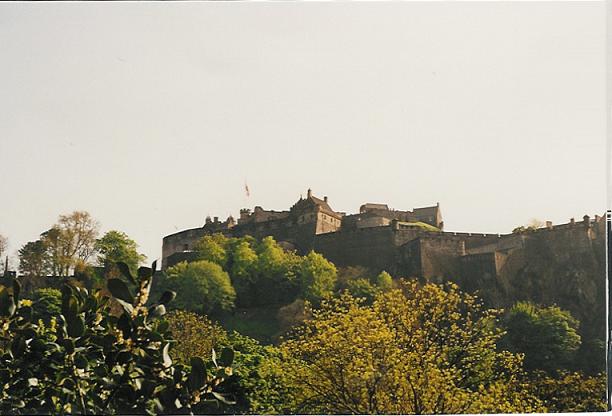 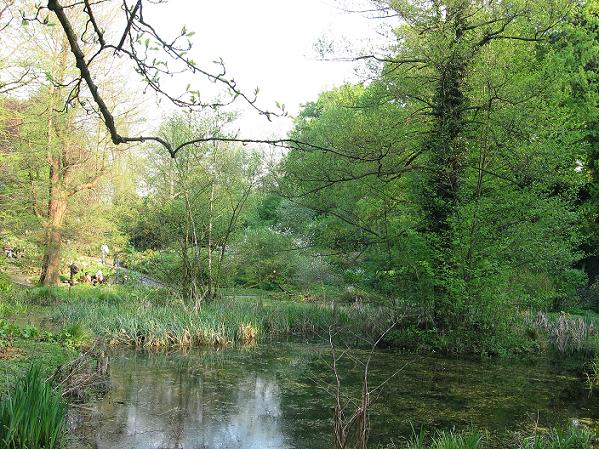 The garden lies directly outside the Mediaeval town walls and has a size of 5 hectares. There are a new botanical garden and a forestry garden outside the modern town, but the old garden possesses more charm; and it provides a shortcut from the centre to the Archaeological Institute. 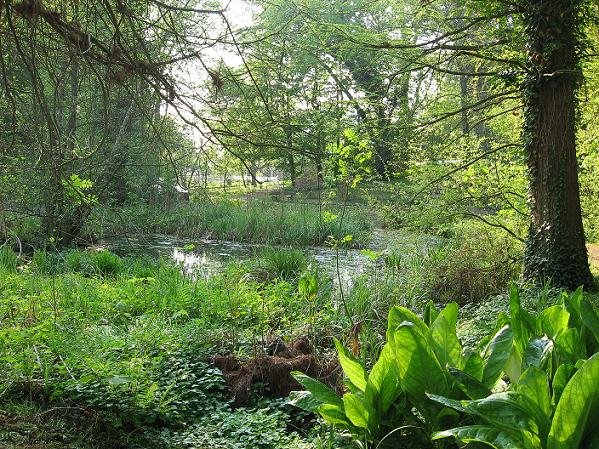 I should bring my camera more often, there are plenty of pretty motives hiding in the garden and elswhere in the old part of the town. 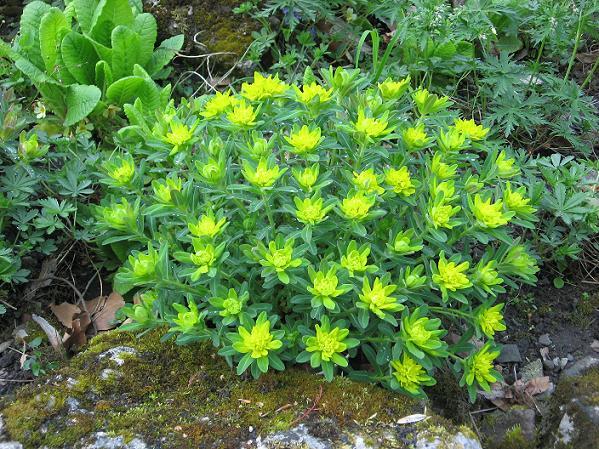 The Botanical Garden was founded by Albrecht von Haller (1708-1777), a Swiss born anatomist, physiologist, naturalist and poet. He was called to the chair of medicine, anatomy, botany and surgery in Göttingen in 1736. Yes, that was one chair - specialisation hadn't taken off back then. 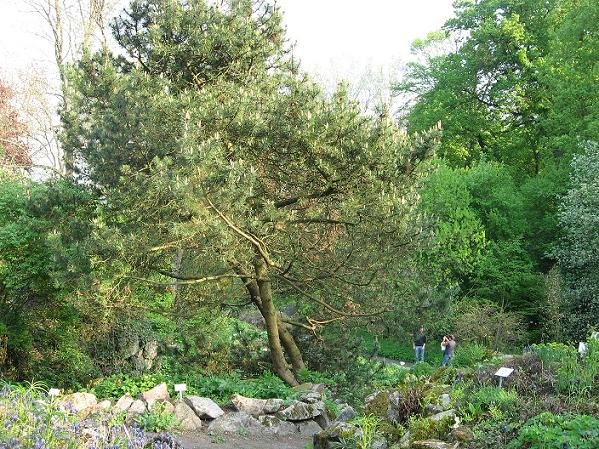 Von Haller held the chair until 1753 when he returned to his native Berne. The Botanical Institute still bears his name: Albrecht-von-Haller-Institut für Pflanzenwissenschaften. Besides his duties as teacher and his research, von Haller also found time to write essays about literature and history. 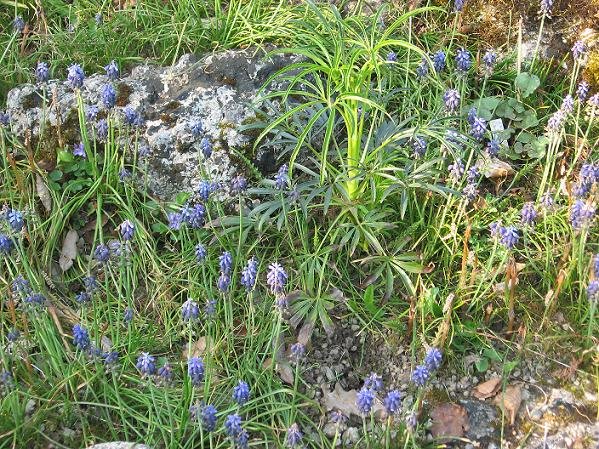 More than 10.000 plant species grow in the garden and in the adjacent greenhouses (plus another 4000 in the new garden), that makes the Botanical Garden in Göttingen one of the six most important ones in Germany. 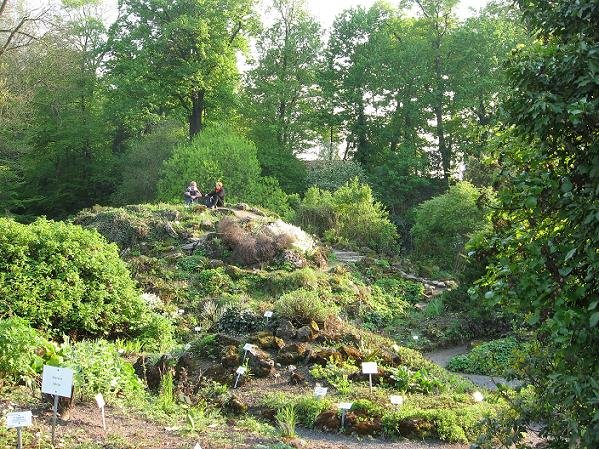 Especially well assorted are the mosses and ferns, swamp and water plants, and bromelias and other plants from South- and Middle America, plus a cactus collection. 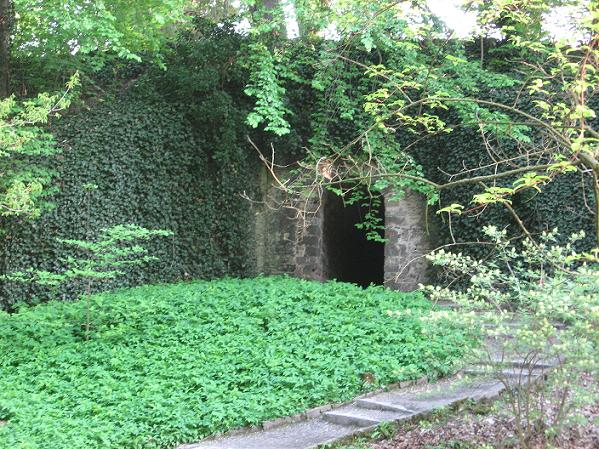 The passage in the old town wall that leads into the garden. The wall is part of the former castle of the Welfen Dukes of Braunschweig-Göttingen. Pretty much the only remains left of than one. 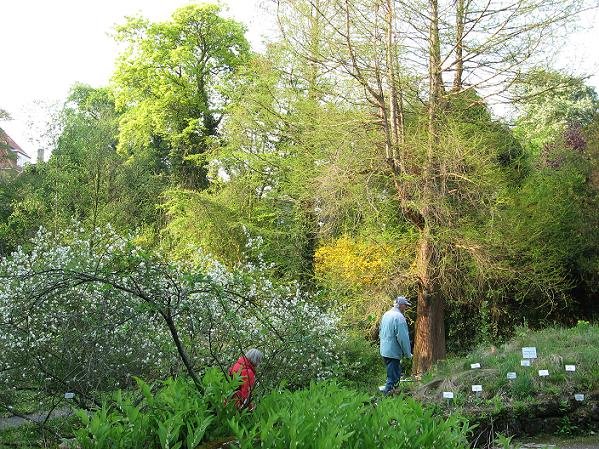 It's difficult to get photos without people. :-) 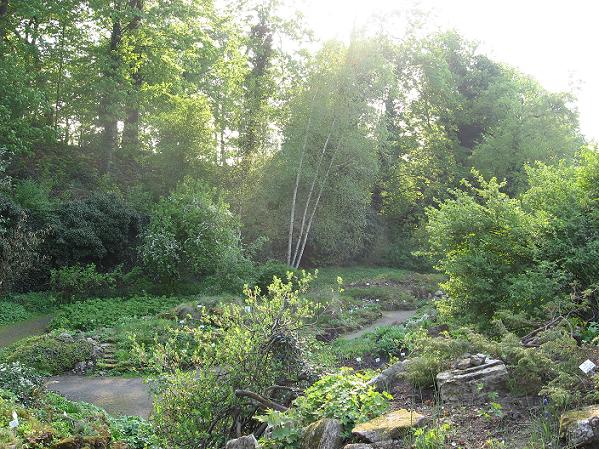 The Botanical Garden not only serves as park, but also as research basis (fe. for biodiversity and evolution) and often preservation basis of rare and endangered plants. There are exchange programs of seeds and plants with other gardens world wide.
Read more! ¶ May 05, 2009 4 comments