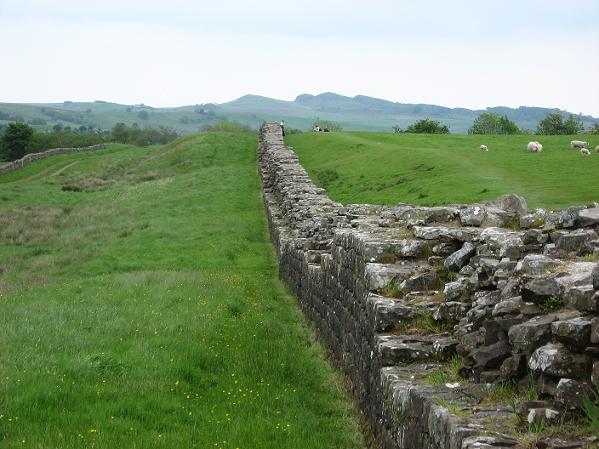 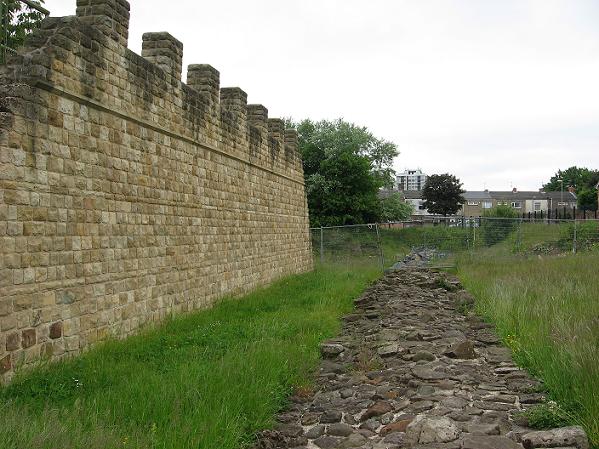 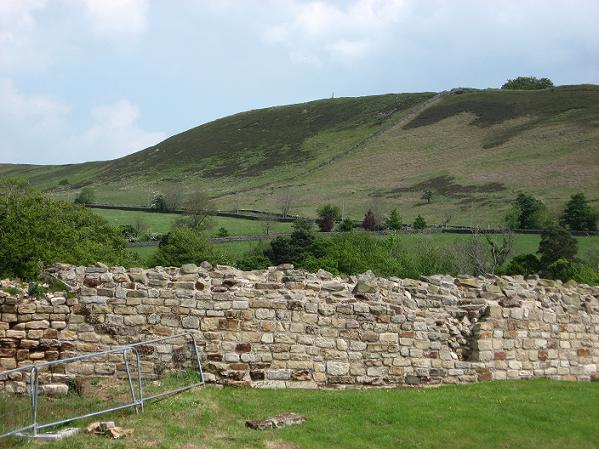 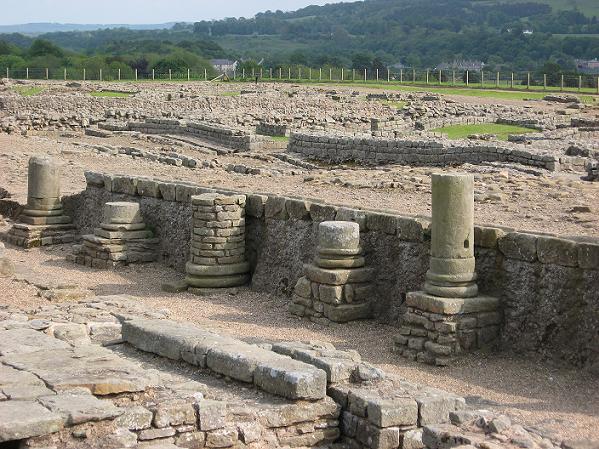 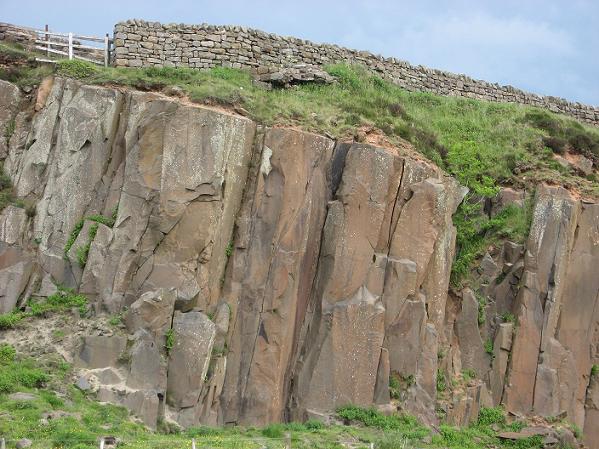 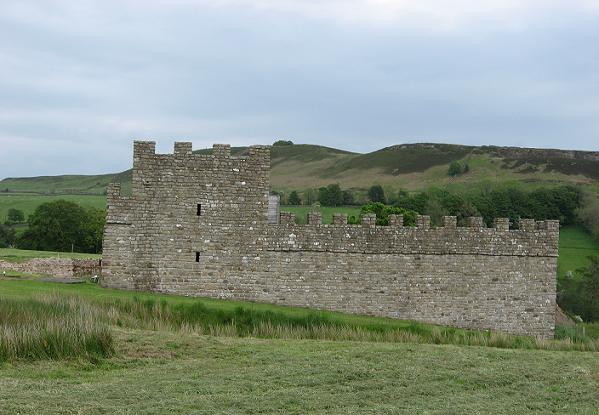 Whoah--cool photos, Gabriele. Many thanks for sharing them.

Celedë,
DFDS Seaways has a ferry from Bergen to Newcastle. You should jump on it and then chase down old stones all the way to Carlisle. There's plenty. :)

So when are you going to write a story about the exciting life of guys stuck in a mile castle? "Over there! What's that?" "A deer" "I heard a noise!" "Sheep" "We're being attacked!" "Bunny."

As long as they don't have to deal with gnomes and orc-goblins ... :)

Thank you Bernita and Susan.