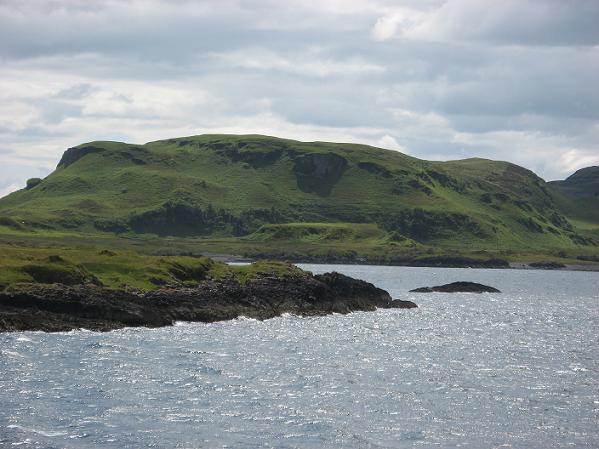 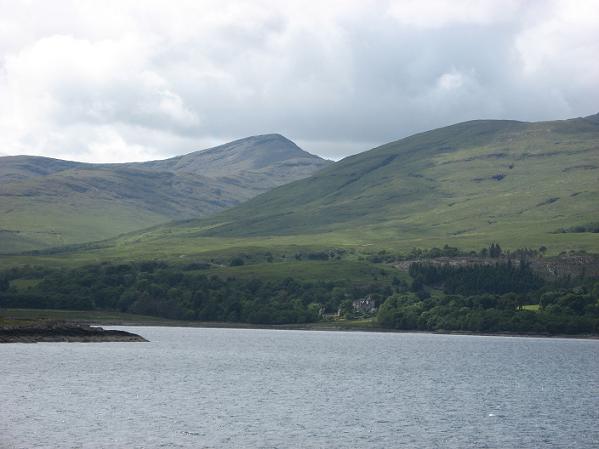 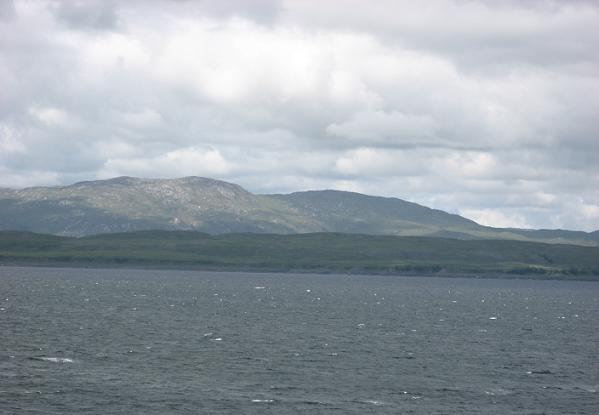 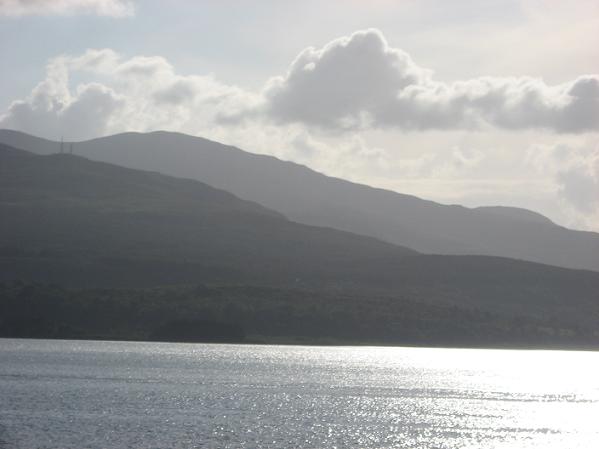 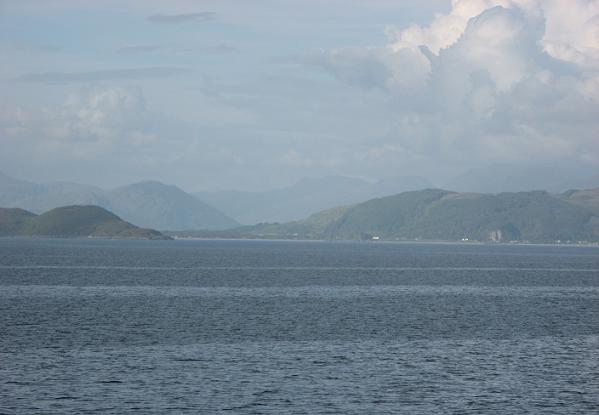 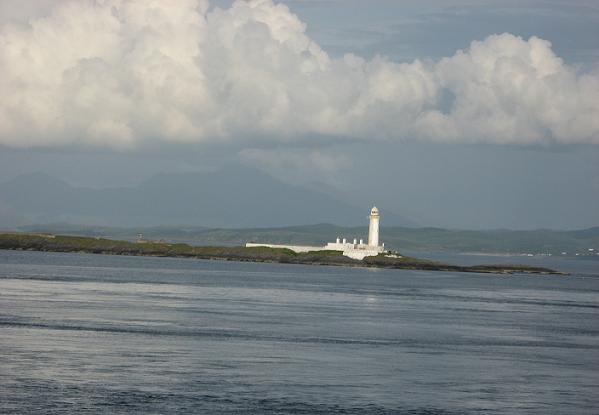 Next part of the journey, from Craingnure to Fionnphort can be found here.  ¶ June 24, 2009

No, photos never do match up to the actual thing, do they? But you've still done a great job with these - what beautiful scenery.

Beautiful. What was the temperature like? It's been blazing hot here in the southern United States.

'Drama queen clouds' - love it!! Love the pics too.

Steven, I thought the temperature was nice, but I can imagine some people would have deemed it too cold. ;)