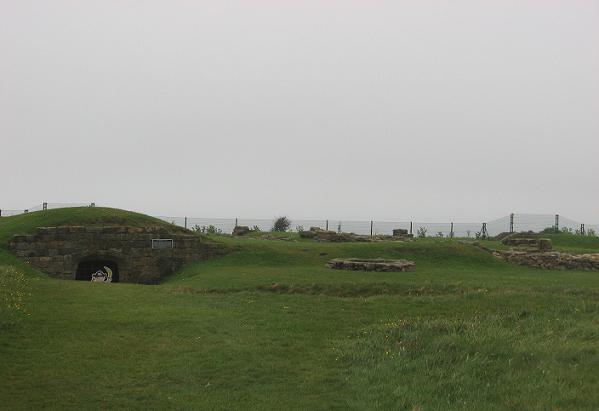 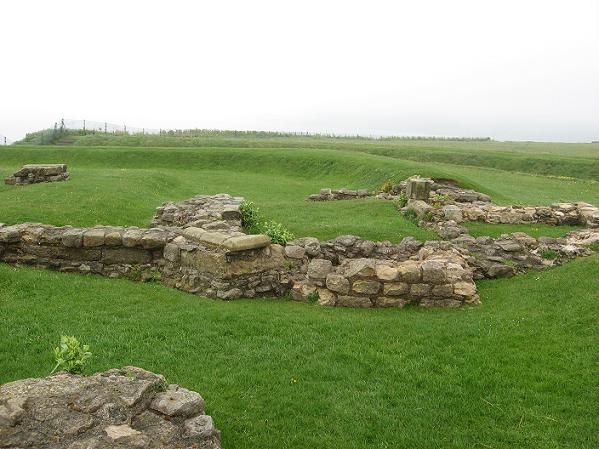 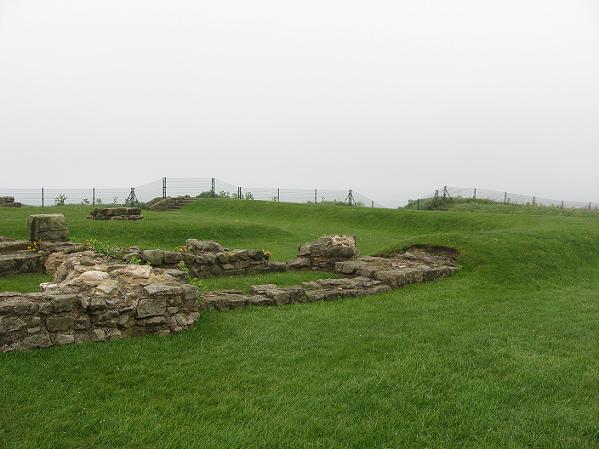 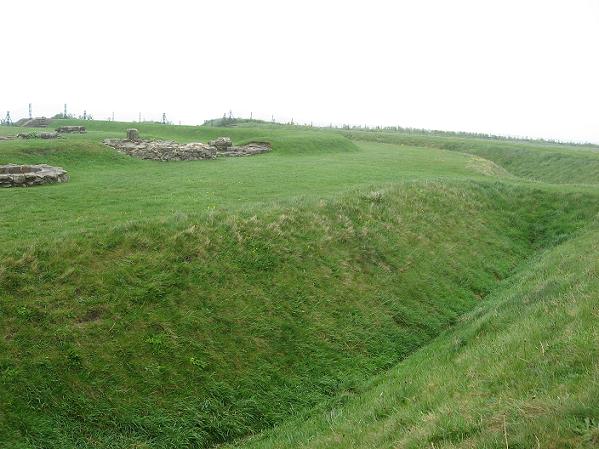 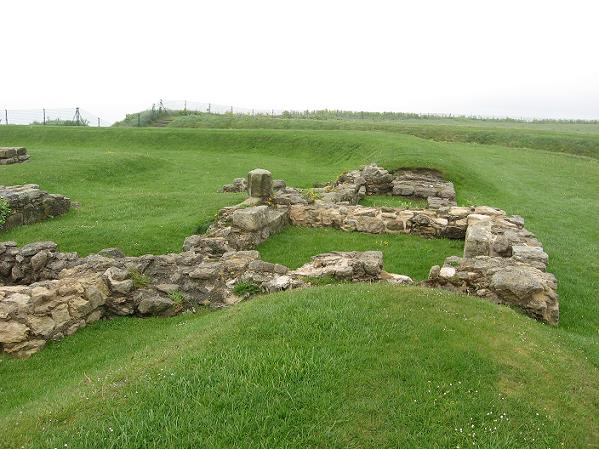 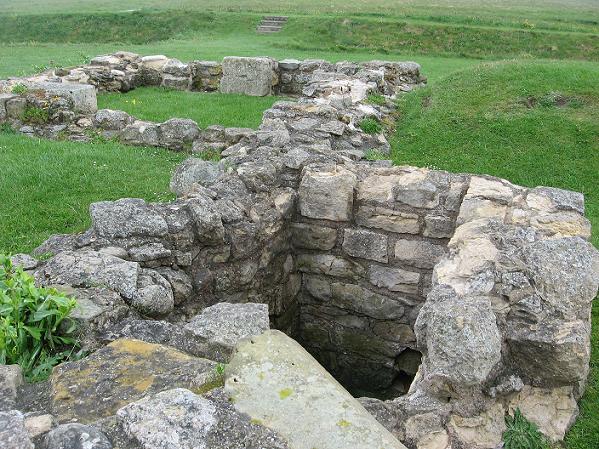 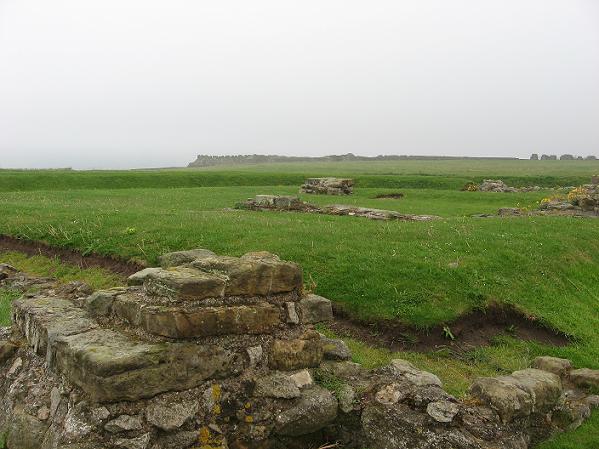 Comments:
Nice to see Aelius Rufus back again.
Not a place I would like to be stationed, that's for sure!

Enjoyed reading this post:> Can't see anyone queuing up be stationed here!

I expect there were worse places to be stationed; if there was a harbour, at least supplies could arrive by ship.

If there was another signal station at Whitby it probably ended up under Whitby Abbey. Bede's name for Whitby, Streonshalch (Bay of the Beacon) would be consistent with that.

Constance, Aelius Rufus was pestering me that I never write about the Romans these days.

Anerje, I doubt there was a queue for any post in Britain. ;-)

Carla, or ships full of Picts and Saxons trying to get the provisions.
Yeah, Whitby cathedral may well hide a signal station, and we don't know for sure what fell into the North Sea in places with worse erosion than Scarborough.

Curraghs and longships don't need much of a harbour, so they could probably turn up anywhere on a coast or a reasonable river - to avoid them you'd need to be stationed in the middle of the Wall, and then they can arrive by land in even larger numbers, and can probably harry your supply convoys into the bargain.... Not much of a choice, not that Roman soldiers would have had a choice anyway.

Yes, coastal erosion could have swallowed up all sorts of things.